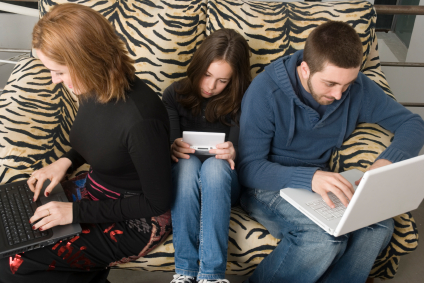 Poetry and Constructivism, and Better Learning

Redshirting in the Age of Academic Kindergarten

Redshirting in the Age of Academic Kindergarten Read More

Behaviorism and the Developing Child