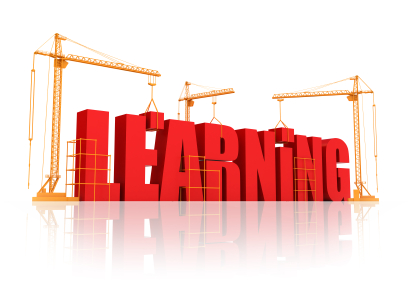 As someone who provides staff development workshops to educators, I figured it was important to see Waiting for Superman, a film that harshly criticizes traditional public schools and champions charter schools. Although I was employed for 34 years in a traditional public school system, I often work in charter schools and very much appreciate the freedom they have to implement change.

Waiting for Superman is an important film. It’s rare that education is the subject of a major movie that attracts a large audience and is featured on Oprah. Make no mistake. The movie is brilliantly crafted and it’s hard not to be drawn in by the emotional storyline it creates. But I found the film unsettling because it manipulates information to create perceptions that support its agenda. Let me offer an example:

There is a scene fairly early in the movie that depicts the cartoon heads of students on a conveyor belt being opened up and filled with knowledge. The accompanying text reads, “This should be easy.” Imagine you are an audience member who knows little about the intricacies of education. As you watch and hear, “This should be easy,” you are left with the clear impression that education is a simple, straightforward process. Typical audience members are understandably frustrated that their tax dollars are squandered by an inadequate public school system when, after all, “This should be easy.” There’s only one problem with this wonderfully crafted segment: it’s deceptive! Education is not as “easy” as opening up the brains of children and stuffing them with knowledge. Education is a complex process involving human interaction. It’s not the simplistic conveyor belt factory model that Waiting for Superman intimates. But typical audience members don’t know that. Provided with this (mis)information, they can’t help but see public education in a negative light. The scene brilliantly creates the perception that traditional public education can’t even do something that “should be easy.”

The deliberate use of (mis)information occurs again near the end of the film. I’ll wait until next time to share that one.