What We Can Learn From Finland 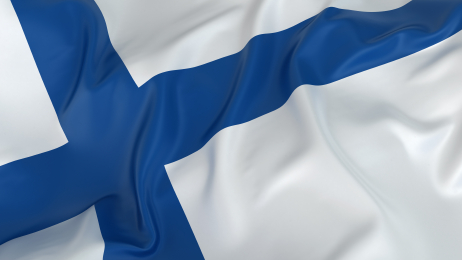 I came across a fascinating article that was published in the September issue of Smithsonian.com entitled “Why Are Finland’s Schools Successful?” With schools across the USA just beginning a new year, it seems like a good time to reflect upon what factors are involved in school success. I encourage you to read the full article, but here are a few points that got my attention along with my editorial comments: