Posted on April 15 2011 by On Purpose Associates 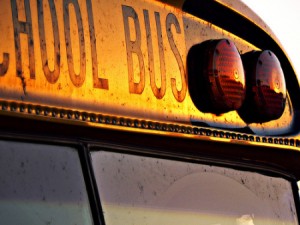 In concept, a charter school is a self-governing, publicly funded school that the community holds accountable for the results it produces–such as student learning–rather than for its compliance with school board or government rules and regulations.

A charter school operates without the typical restraints of an ordinary public school, for example, collective-bargaining agreements. Its enrollment is made up of students who want to attend that specific school–in effect, a charter school is a school of choice. In addition to its unique legal and governance structure, a charter school takes on elements of site-based management: People at the school site have the power to make critical decisions about issues such as budget and personnel.

By January 1994, eight states had passed laws permitting the creation of charter schools. However, there are significant differences among these laws:

Some states limit chartering to existing public schools that want to convert to charter status, while others allow the creation of new schools.

Some states give responsibility for negotiating and approving charters to local school boards, while others bypass the local boards and allow entities such as community colleges, universities, and the state board of education to authorize charter schools.

Some states cap the number of charter schools that can be created, and some do not. Plus, some states give charter schools blanket waivers from existing state rules and regulations, while other states require rule-by-rule negotiations.

Have We Lost the Real Purpose of Teacher Evaluation?

Have We Lost the Real Purpose of Teacher Evaluation? Read More