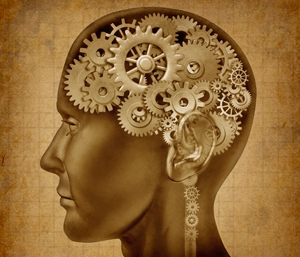 Your Brain, on Color Read More